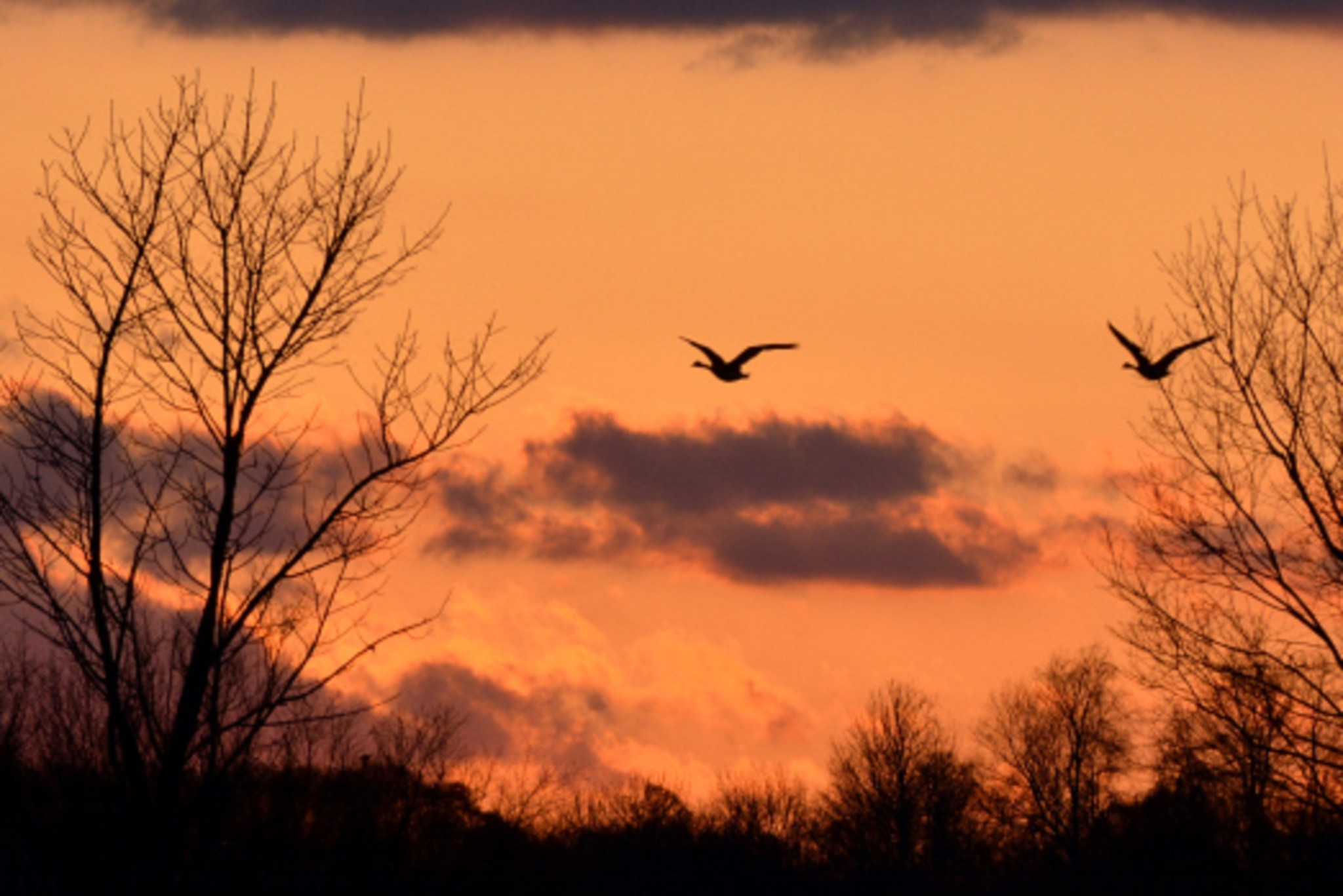 During one lesson a few years ago the riders and horses were just getting back into shape after a Christmas break. I wanted to concentrate on feel and letting go of a forced position. These riders work very hard to perfect their equitation and in the process they lose their feel of themselves and the horses they are riding. They were riding with forced heels, stiff joints and stiff hip and fixed upper body. I had them relax and wiggle their hips, unlock their knees and just feel their horses move at the walk. Suddenly the horses relaxed and lowered their heads and opened their walks. The horses also let out their breath and relaxed their breathing. The riders felt that and were pleased with the change. We continued this at the trot and worked over poles turning different directions. There were other riders in the ring and a couple of times there were close calls with the riders in the lessons feeling like they were being cut off. They got angry with the other riders. In actuality the close calls occurred because the riders in my lesson were only focused on what they were doing and not on the rest of the ring. They had a plan and were not going to make any adjustments as they went along. Actually, they couldn’t make any adjustments as they were not looking around them. They had no intention of changing their paths. I stopped them and asked them to reflect on the cause of their problem and to look responsibly at what was going on. They admitted they needed to take responsibility for what was happening and not shift the blame to others. Once they realized they needed to be aware of their surroundings and to let go of the fixed plan they navigated well over all of the poles and they did not have any more near misses. They realized that they had been as much or more at fault as the other riders in the ring. As they were more aware of the world around them they opened up to the horse more as well and stopped focusing on mistakes. If they made a mistake they relaxed more and learned from them instead of dwelling on them.

So, isn’t this all a good life lesson as well? The riders were blaming the others in the ring for their problems instead of owning the responsibility of the required awareness and etiquette needed to navigate a ring. Eventually they understood that they needed to have awareness of now and not be on a fixed and unbending path afraid of change and failure.They let go of holding their breath just as the horses did.They allowed themselves the freedom of openness. If we all go through life with our eyes and our hearts open to what is around us and ready to change our plans and take responsibility for what we are doingwe may go down paths that are more enjoyable, unexpected and interesting. Hopefully we will have new experiences along the way. We may make mistakes but we will also learn. If we stay open we will experience everything we do completely.